Wine is getting together. It’s the pleasure in a drink with friends and the magic of a toast between two people. Wine is joy for the soul.
The earth is something you have inside of you. It’s the effort put in by your grandfathers and your fathers. It’s a voice that cries out to you and one that you can’t ignore.
After a lifetime as an entrepreneur, I decided to listen to this voice: to return to the craft of my forbearers. I decided to plant the vineyard that bears my name and to produce a wine that resembles me. A pure and carefree wine, but tied to this land. Exactly like me. This is my wine. And it bears my signature. 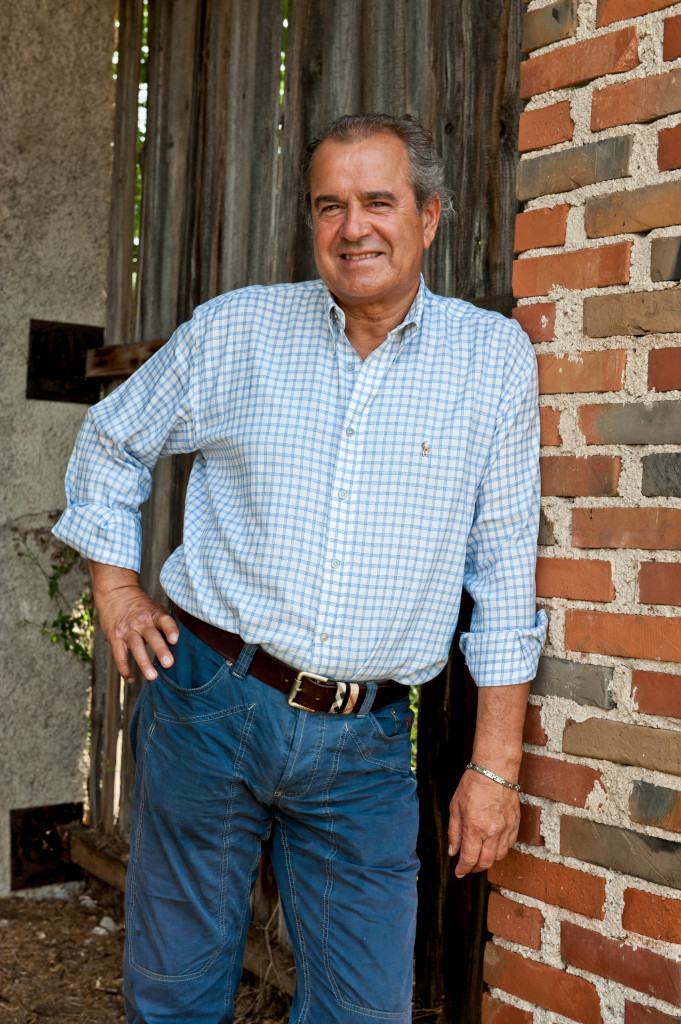 Roberto Benazzoli was born in Sandrigo (Vicenza). His paternal grandparents cultivated a vineyard and ran a tavern on the Rovereto plateau, from where his father departed in his turn for the Veneto. After his studies, Roberto enters the sales force for Olivetti, and subsequently starts his own software company, which soon becomes a leader in its field.

In 2006 comes the decision to sell his company and return to the land. Shortly thereafter, in fact, he purchases the holding which is home to his first two acres of vineyard.

As a child Roberto’s friends called him “conejo” (rabbit). Agile and always in motion, just like that likeable rodent. And that is why rabbit ears appear in his trademark, right next to his name.

Today Roberto Benazzoli wants to contribute in a concrete way and with a modern twist to the redevelopment of the area around Breganze. His Vigne di Roberto explores and enhances Breganze’s reputation as great land for the “bubbles”. An unusual expression but absolutely authentic locally and for the meticulous agriculture which is carried out manually. Fruit of Roberto’s passion, but also his courage that is presented as the protagonist of a great bet. His goal is to produce intense and unique wines with personality; and at the same time close to people and the evolution of tastes.